Do you remember that incredible feeling of freedom you had when you passed your driving test? The feeling that you can actually jump in your car and go anywhere you want?

Unfortunately, most of us have also experienced the opposite feeling, when our car has left us disheartened and disappointed.

And it’s not just old cars that break down. While older vehicles may be more likely to suffer major mechanical problems like cam belt failure, the complexity of modern cars means they can drive you crazy with small tremors of electricity.

So while the old Honda CR-V I use to carry my dog ​​around and collect supplies for my home renovations seems a little careless, it rarely even allowed me to replace a tired battery. Has given any trouble beyond what is required.

RELATED: Which is the most reliable car you’ve ever owned? 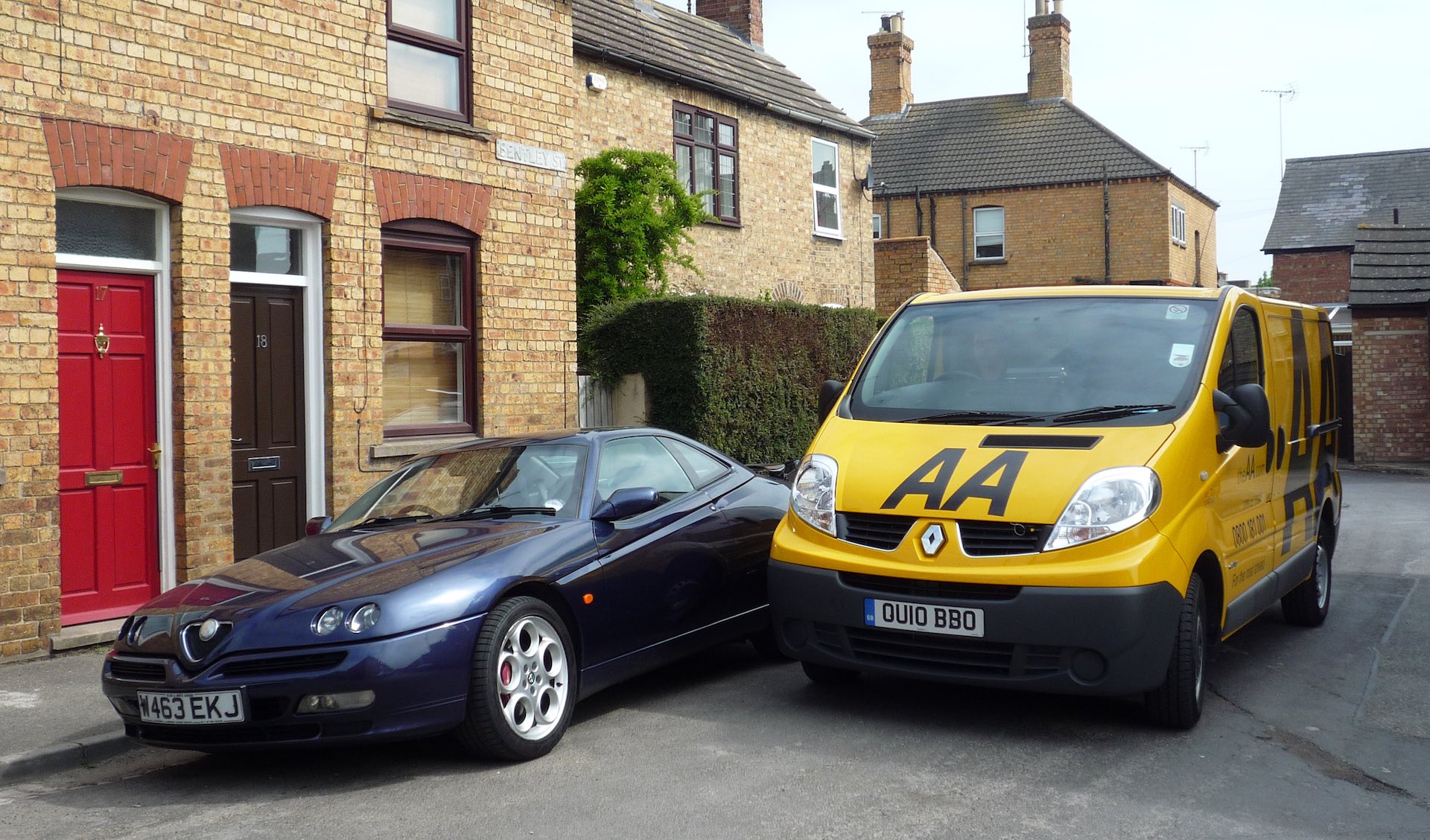 But I’ve driven brand new cars with it which has been a lot more deplorable. I’ve driven Audis that suddenly decided to go into limp mode for no apparent reason, a Jaguar that would shut you down while the engine was still running, and a zero-mile Range Rover Sport that randomly took 70 miles. per hour (112 km/h), you have no engine power or brakes and steering assist. Ever tried to negotiate turns in a 5000 lb (2.2-ton) car with manual steering? 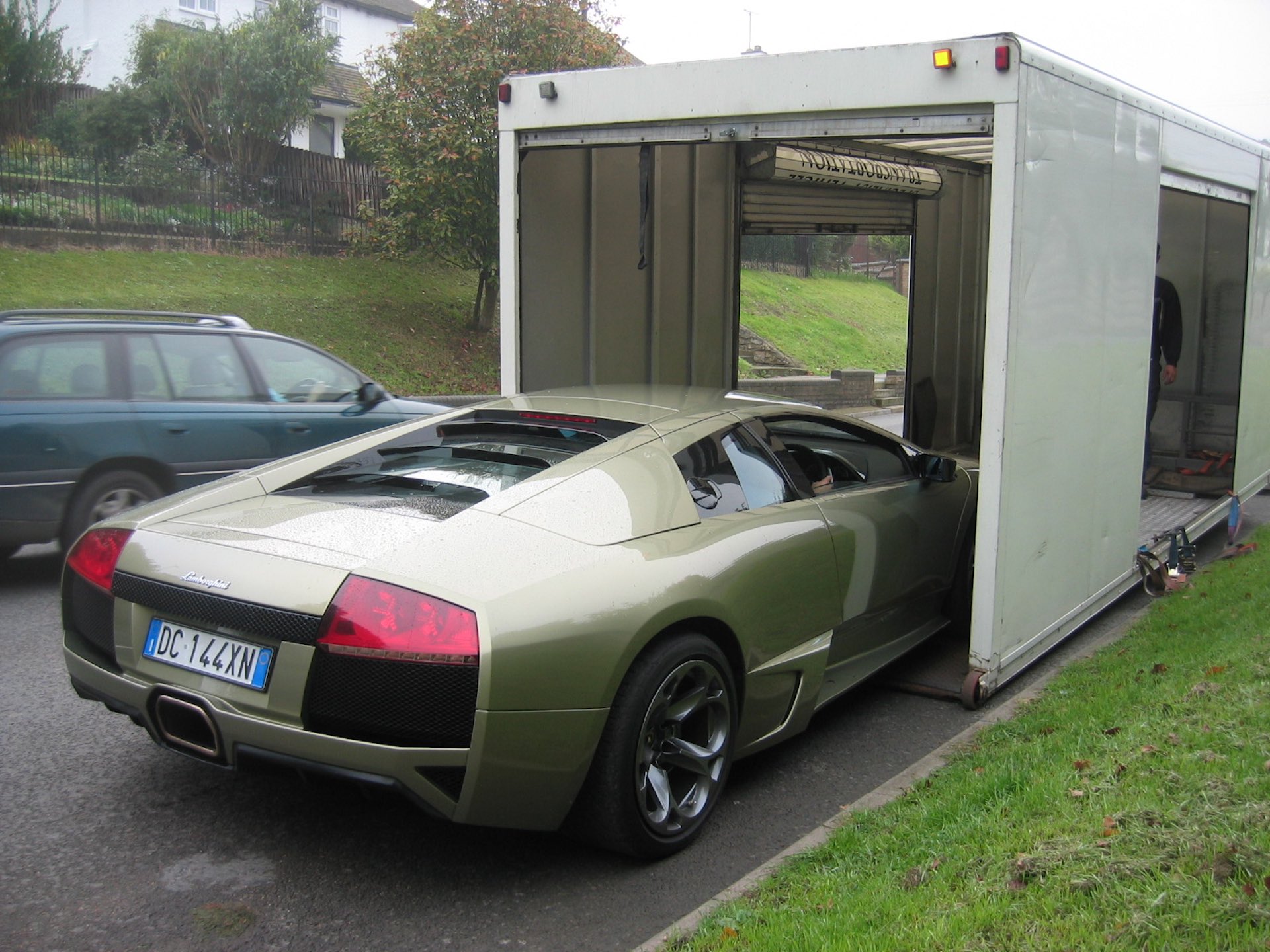 Less dangerous, but certainly annoying, driving a high-performance Italian car in the 2000s. If the engine warning light flashes you’d be concerned was not published. Many of these minor electrical problems are not so serious, and they don’t always result in the car stalling, as was the case with this Murciélago. But they all require a dealer visit. And if that means taking half a day off from work, perhaps times when a garage tracks down an intermittent fault, it can get boring fast.

But the sketchiness of my most incredible cars has mostly been my own fault. There was an old mini with a 1380cc hot motor with a big cam that was forever blowing the head gaskets, breaking the head studs and generally aching as I was on the stock 1275’s 75 Will not settle for HP. I almost Around, gave up and bought a sensible supermini. 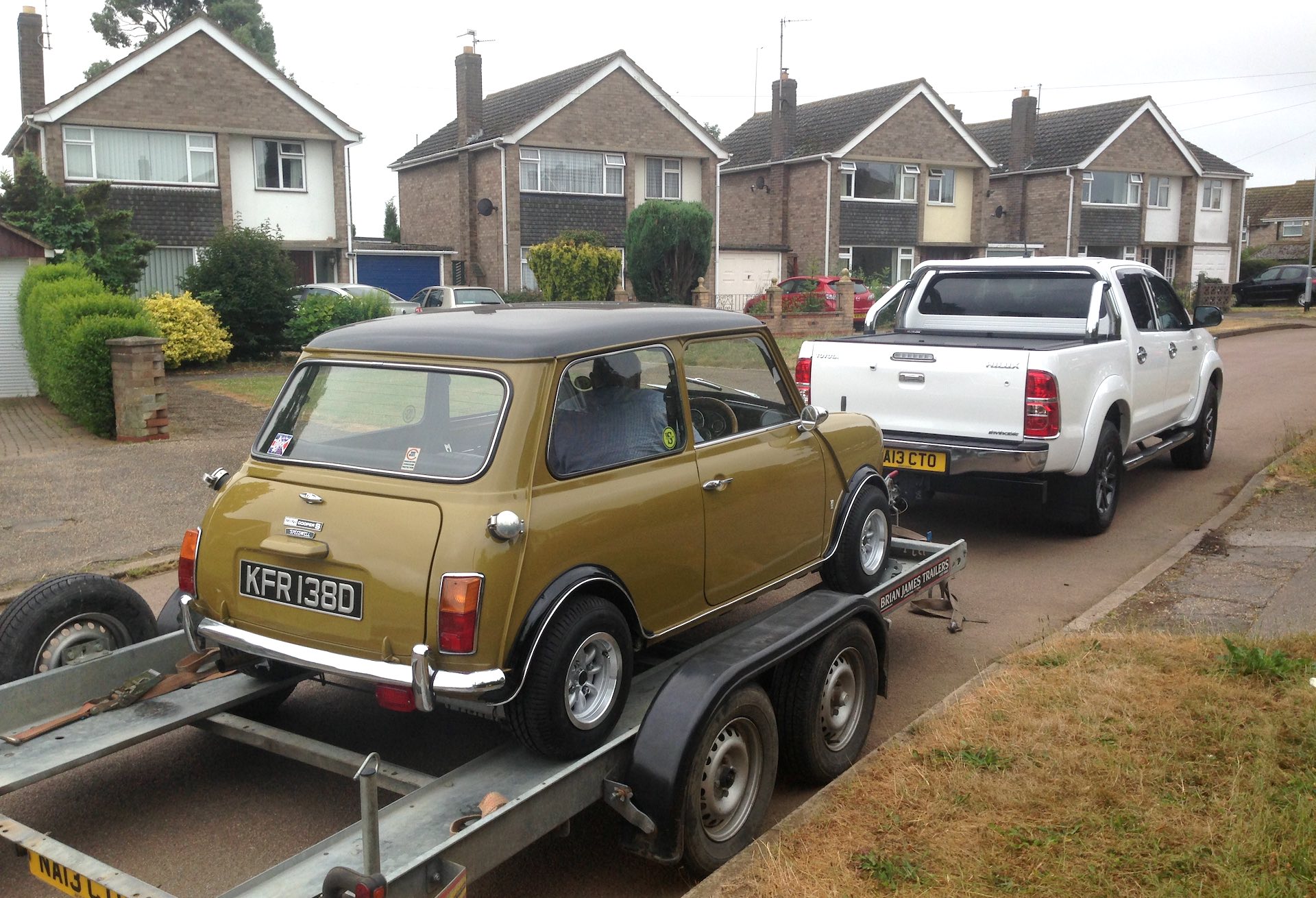 The other was an Mk2 VW Golf GTi 16-valve that I greedily bought when all I could really afford was the 8-valve version. I soon realized why it was cheap, and spent three years chasing down endless start and run problems, even though the core mechanical bits were strong enough to take it over 150,000 miles before I even bought it. What would have happened a week later: made it someone else’s problem.

What is the most incredible car you have ever owned or operated?