The rookie racing-run machine was contested in the final round of the Super Taiku season at Suzuka, from its debut at the Fuji 24 Hours and following its second appearance in the Autopolis race of the second-tier Japanese sportscar series.

In the case of Autopolis, the driving duties were shared by Super GT regulars Takuto Iguchi and Takamitsu Matsui, Masahiro Sasaki and Toyota president Akio Toyoda, racing under their usual ‘Morizo’ pseudonym.

The quartet completed 90 laps to finish 42nd out of 45 finishers at Suzuka, 47 laps down on the winning Aston Martin Vantage GT3 after making 11 pitstops. They recorded an average speed of 103.081 km/h, a significant improvement over the Autopolis (78.715 km/h), but also helped by the highly unusual absolute lack of safety car duration or full-course yellows.

Toyota took the three-cylinder turbocharged engine from its GR Yaris road car as the basis for its Hydrogen Challenger, and before the Suzuka race the marque claimed that it would now reach the same power output of 268bhp (272 PS) as the original design. has gone. .

As well as an increase in power, a further reduction in the car’s refueling time to two minutes (down from three minutes in the Autopolis) also enabled improvements in race performance.

Koji Sato, president of Toyota Gazoo Racing, said: “The hydrogen engine we are using is the same as the GR Yaris, and power output was reduced by more than 10 percent at Fuji, but this time the power is now on torque. Including the same level.

“With regard to refueling, by using a dual system we were able to reduce the time required to under four minutes 30 seconds” [at Fuji] For two minutes.”

Rookie Racing Team boss Tetsuya Katoka suggested that the straight-line performance of the Hydrogen Toyota was now on par with cars competing in the ST-2 class of Super Taiku, which includes a conventional petrol-powered GR Yaris.

However, in qualifying the Corolla could only achieve a best time of 2m27.510s in the hands of Sasaki, six seconds slower than the ST-2 benchmark, leaving the car in 35th place on the grid ahead of only the slowest ST-5 runners. . The pole-sitting McLaren 720S GT3 set a best time of 2m02.482s.

“We have entered a new phase,” Sato said. “Drivers’ comments used to be mostly about improving our weak points, but now they’ve turned into high-level things like ‘I want to drive through a 130R with more downforce’.” 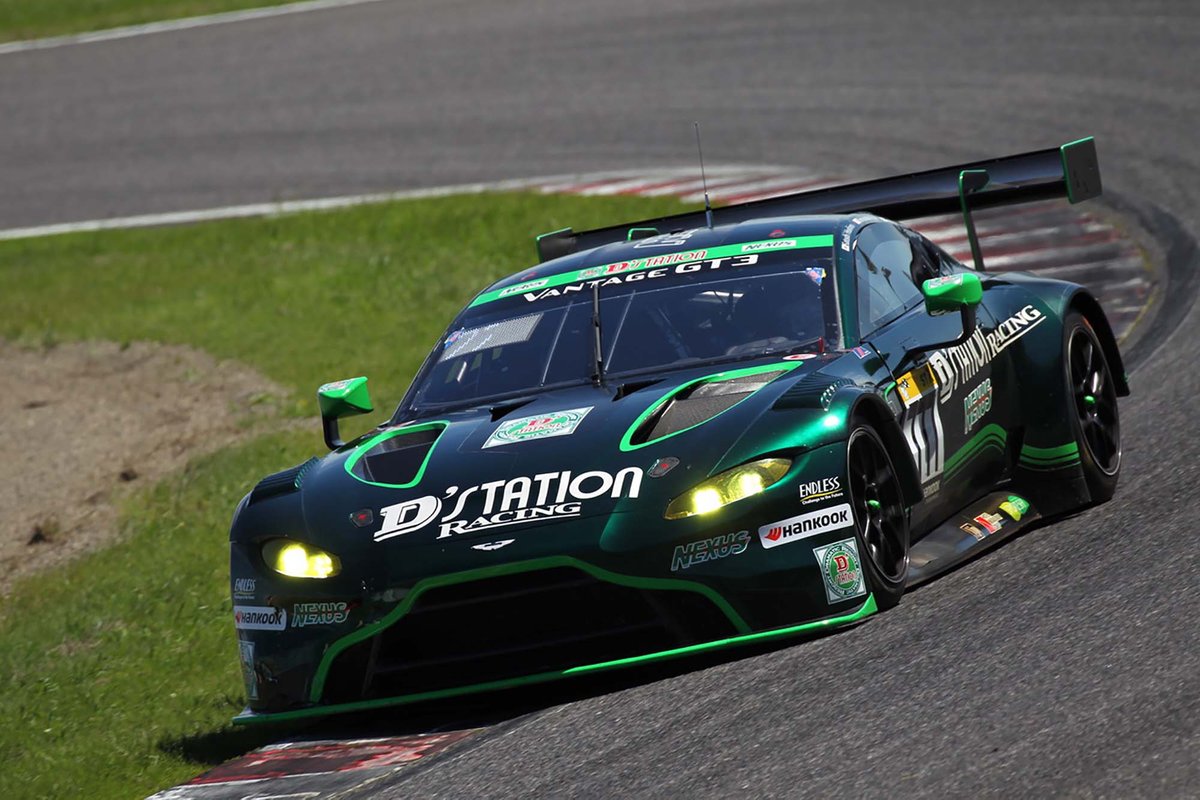 Taking the overall win at Suzuka was Aston Martin Squad d’Station Racing, with Satoshi Hoshino, Tomonobu Fujii and Tsubasa Kondo sealing the title in the top ST-X category, with one round remaining at Okayama in November.

It is the second title for Fuji, who previously won the title at Kondo Racing Nissan in 2016, and the first for Hoshino and Kondo.