The M4 GT3, which replaces the venerable M6, which has been in service since 2016, was due to make its debut at the Nürburgring Nordschleife in June, but was postponed after Sheldon van der Linde crashed in practice due to a technical fault. Was.

The car first appeared at the official Spa 24 Hours test day, where it was topped by Nick Yellowley at unofficial time.

With development on the M4 yet to take place, it ran in the SPX class and had to start from the back of the GT3 class field for Saturday’s six-hour race.

BMW factory drivers Philip England and Augusto Farfus climbed into the top 10 before completing a planned exercise to empty the tank in the final minutes, meaning the car was listed as being retired.

BMW M Motorsport boss Mike Krack, considering the “successful race start”, said: “The car ran like clockwork and we had no problems during yesterday’s test or qualifying and today’s race. 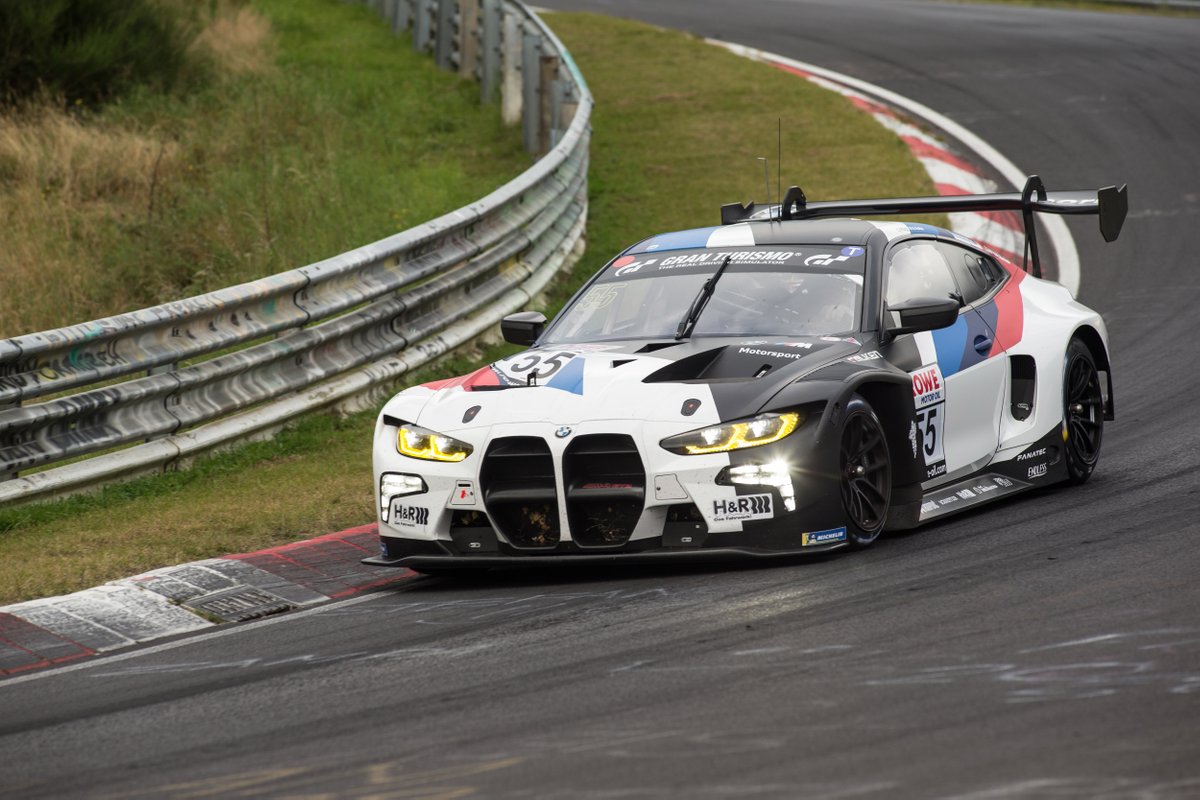 Eng said the M4 is “easier to drive but the performance is even better” relative to the M6 ​​which won the Nürburgring 24 Hours in 2020.

“Nordschleife was a busy place again today and I had some situations with other cars, but it helped you overtake offline with the BMW M4 GT3, without getting yourself into trouble immediately,” explained the Austrian, who won Get a 24-hour spa with the M6 ​​in 2016 and 2018.

“Overall, I think it went great. The race was smooth and I would be happy to start the 24-hour race with this car right away.”

Farfus said: “It was a very emotional day as I remember my first rollout in dingolfing and after so many months, we come to Nordschleife and I started the first race with the new BMW M4 GT3. It was just was great.

“Thanks to BMW who did an amazing job, the car came out trouble-free. We could experience and measure the speed of the car against the competition so it was a great lesson today.”

“The car looks very, very nice and I can’t wait to be back in Nordschleife with the car.” 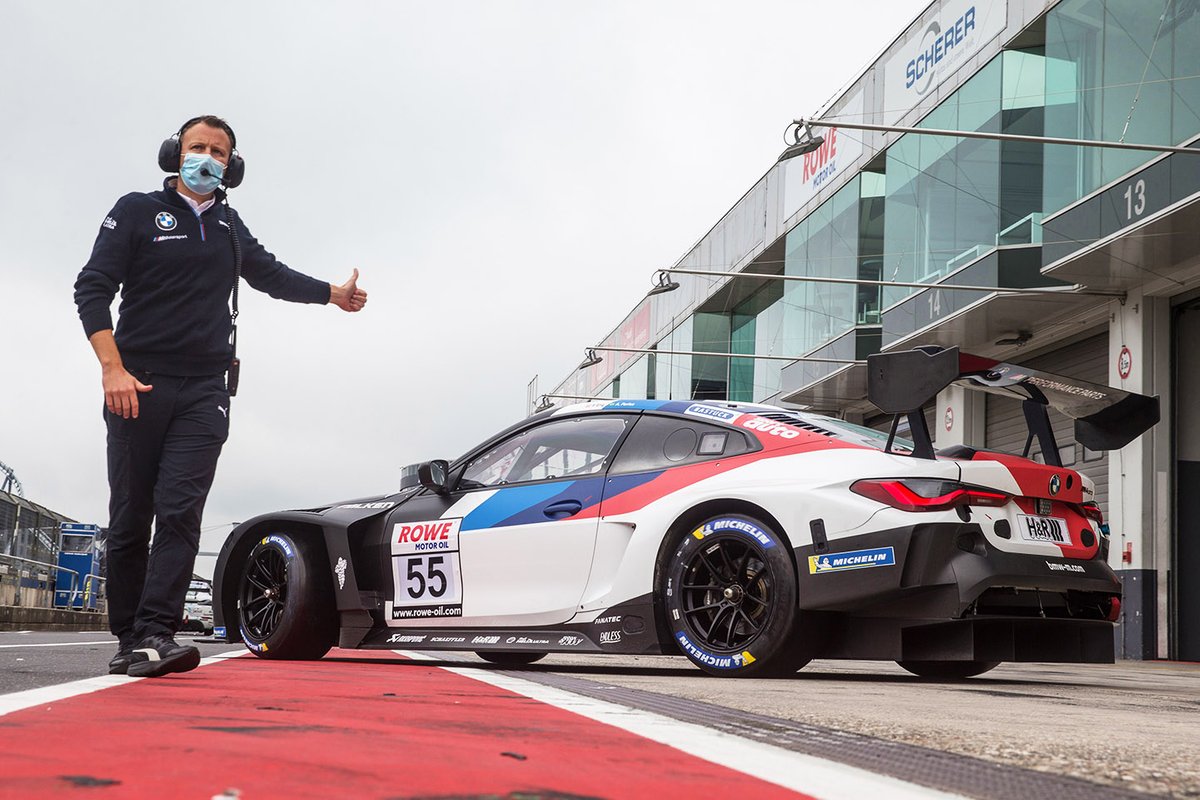